For most regular people, a flashlight is something that is kept in the kitchen drawer for use during a power cut. Or they use the light as a tool to guide them in the dark. Not many people realize a flashlight is supposed to be handy at all times, especially to tackle trying situations. That said, there are different types of flashlights and we’ll talk specifically about tactical flashlight here.

Intro to a Tactical Flashlight

How to Use a Tactical Flashlight?

As briefly aforementioned, a tactical light could be used for different reasons. Let’s learn how to use a tactical flashlight in ways more than one.  These instructions are for you.

Bright light shining into a potential attacker’s eyes would take him aback and disorient him momentarily, letting you scurry away and find a safer place. The bright shining light can induce temporary blindness for at least a few seconds, which should be good enough for anyone to make an escape. Also, a sound blow to the attacker’s head with the flashlight’s edge would cause a significant wound. The pain the attacker experiences, along with the brief period of blindness caused by the blood dripping into the eyes, would offer you even more time to flee or perhaps get an upper hand during physical engagement with the attacker. 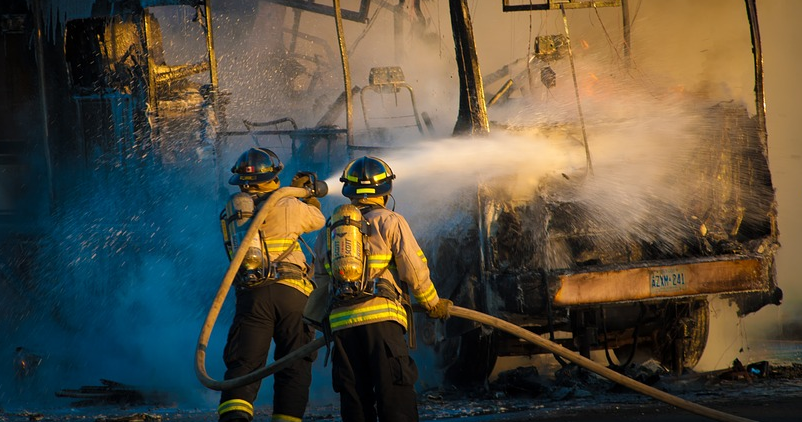 A tactical flashlight is extremely sturdy and durable. Flashlight companies often advertise the flashlight’s serrated edge as a tool to be used during emergency scenarios, such as breaking car windows. The most impressive aspect about the serrated edge is it can be used in almost any scenario when some level of physical striking is needed. 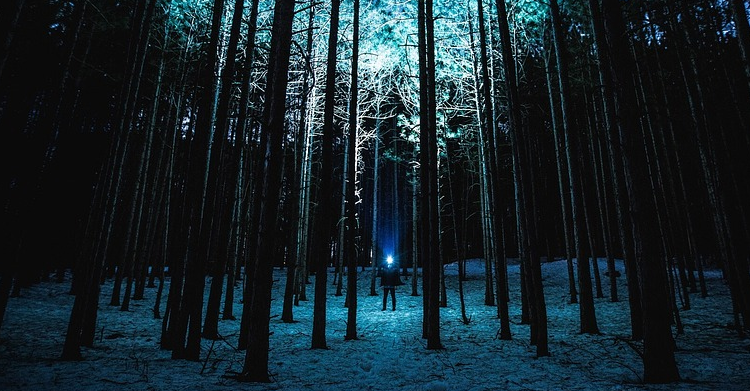 The right way to hold a flashlight along with a firearm is adopting the dual-hand approach. This technique is an alteration of the flashlight/gun technique. The two-handed approach entails holding the tactical flashlight in the non-dominant hand; the gun hand should be extended out. Holding light by the eye illuminates your gun sights and target, while also offering the additional head safety as the hand is held up by the head.

By extending out the gun hand, you offer recoil control. The gun should be gripped harder than normal or if you were incorporating both hands, with a slackened trigger finger and marginal bend in the elbow. In case you’d like to shine light on a non-threat, position the gun close to your chest. When the gun is positioned close to the body, no one can realistically grab the weapon or flashlight from you.